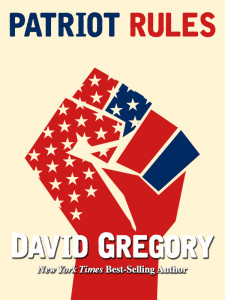 Matt, a young college student with political aspirations, is dead set on becoming president someday. Inspired by his best friend, he wants to end poverty in America, and being president will give him the power to do just that. His plan: an economic bill of rights, that he believes should be guaranteed to every citizen. In a strange, near death-like experience, time freezes, and Matt encounters a man who calls himself Ben Franklin. Franklin tells Matt that he will become president but his plan to “fix” America will fail…no matter what he does. He is, however, given a unique proposition – to travel back in time to the Constitutional Convention and present his plan, making it part of the foundation of the US. How it affected Matt’s present is something he never imagined. He soon learns that even the best intentions can have unexpected consequences, and that his encounters with the Founding Fathers have only just begun…